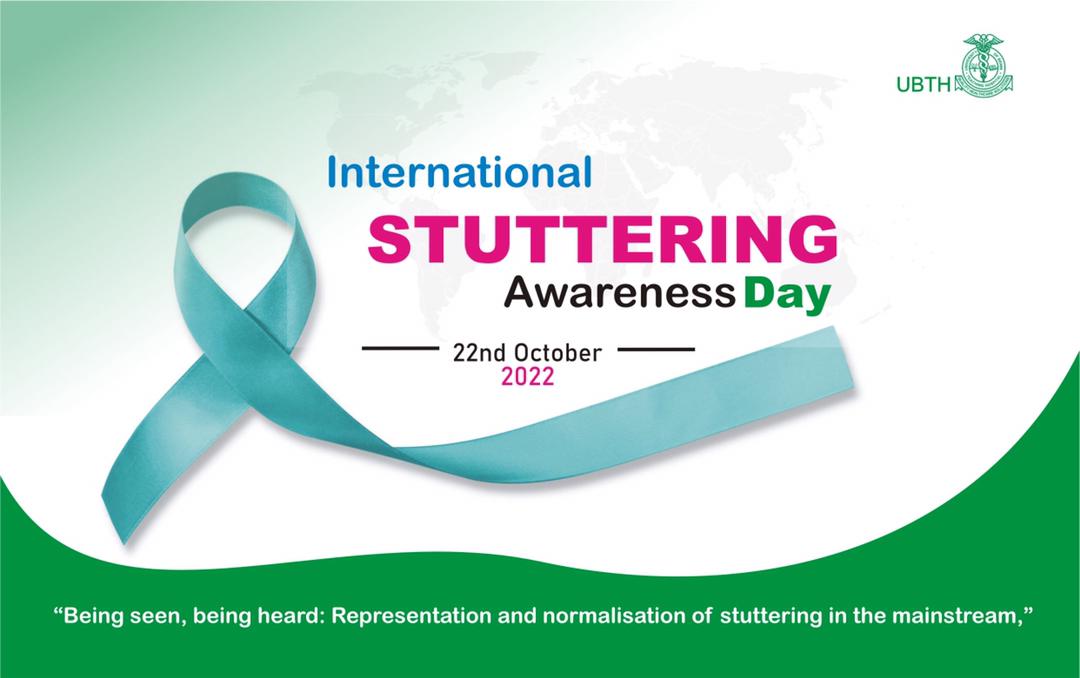 Stuttering is one of the types of fluency disorders characterized by involuntary hesitations and rapid repetitions of speech elements. It is a disorders of communication rather than of speech, always involve a disturbance in interpersonal relationship.

In discussing cause(s) of stuttering, we should be careful to note that, unlike other forms of disabilities, there is no single cause of stuttering. Just like effort to discover the source of a river will prove difficult, so is the cause or origin of stuttering. That is, too many streams flow into the river, different effort at different times will give different result. Whichever result we get, there is surely going to be a conclusion – existence of a speech disorder. Therefore in no particular order, we will talk about causes of stuttering with hereditary on top of the list. That is, if it runs in the affected persons family. Second is developmental delay. Also, there is learned behavior which is done by imitating peers.

Among the effects of stuttering is:

Hostility,
Fears of rejection,
Punishment,
Criticism,
Withdrawal syndrome,
Lack of expression, and so on

There are numerous theories on the subject matter of stuttering ranging from Anticipatory and struggle behavior theory to repressed need theory.
Treatment of stuttering depends on the cause but, its noteworthy that, every stutterer first and foremost would wants to be free of his/her symptoms because these symptoms not only distress and frustrate the stutterer, they annoyed and distress others too, thereby provoking societal and cultural rejections. The consequence of this is, increase in the severity of the disorder. The best professional to be contacted when diagnosed with stuttering is a speech and language therapist.